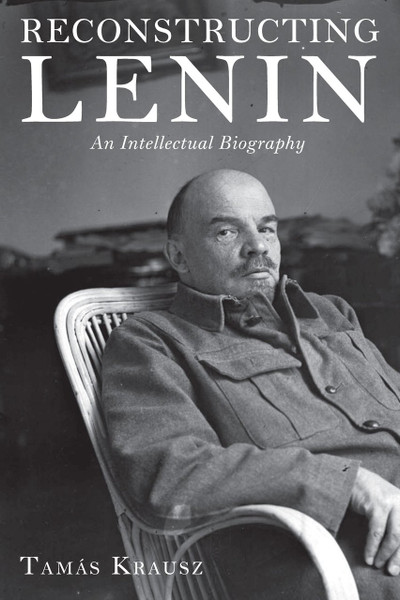 Vladimir Ilyich Lenin is among the most enigmatic and influential figures of the twentieth century. While his life and work are crucial to any understanding of modern history and the socialist movement, generations of writers on the left and the right have seen fit to embalm him endlessly with superficial analysis or dreary dogma. Now, after the fall of the Soviet Union and "actually-existing" socialism, it is possible to consider Lenin afresh, with sober senses trained on his historical context and how it shaped his theoretical and political contributions. Reconstructing Lenin, four decades in the making and now available in English for the first time, is an attempt to do just that.Tamas Krausz, an esteemed Hungarian scholar writing in the tradition of Gyorgy Lukacs, Ferenc Tokei, and Istvan Meszaros, makes a major contribution to a growing field of contemporary Lenin studies. This rich and penetrating account reveals Lenin busy at the work of revolution, his thought shaped by immediate political events but never straying far from a coherent theoretical perspective. Krausz balances detailed descriptions of Lenin's time and place with lucid explications of his intellectual development, covering a range of topics like war and revolution, dictatorship and democracy, socialism and utopianism.Reconstructing Lenin will change the way you look at a man and a movement; it will also introduce the English-speaking world to a profound radical scholar.