Something Out of Place : Women & Disgust 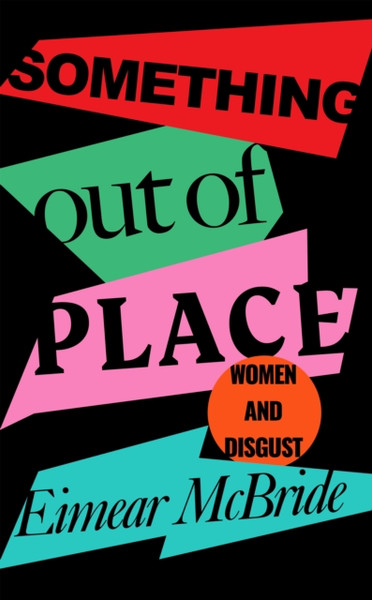 Something Out of Place : Women & Disgust

The blistering non-fiction debut from the author of the critically acclaimed A Girl is a Half-formed Thing*As heard on BBC Radio 4's Woman's Hour*'A fearless, interrogative work ... A fierce and fascinating manifesto in McBride's persuasive prose' Sinead GleesonHere, Eimear McBride unpicks the contradictory forces of disgust and objectification that control and shame women. From playground taunts of 'only sluts do it' but 'virgins are frigid', to ladette culture, and the arrival of 'ironic' porn, via Debbie Harry, the Kardashians and the Catholic church - she looks at how this prejudicial messaging has played out in the past, and still surrounds us today.

In this subversive essay, McBride asks - are women still damned if we do, damned if we don't? How can we give our daughters (and sons) the unbounded futures we want for them? And, in this moment of global crisis, might our gift for juggling contradiction help us to find a way forward?'A satisfying feminist polemic' Susie Orbach'Remarkable' Scotsman'Eimear McBride is that old fashioned thing, a genius' Guardian

Scotland Out of Britain Britain Out of Ireland Iron-on Patch

We Do This 'Til We Free Us : Abolitionist Organizing and Transforming Justice