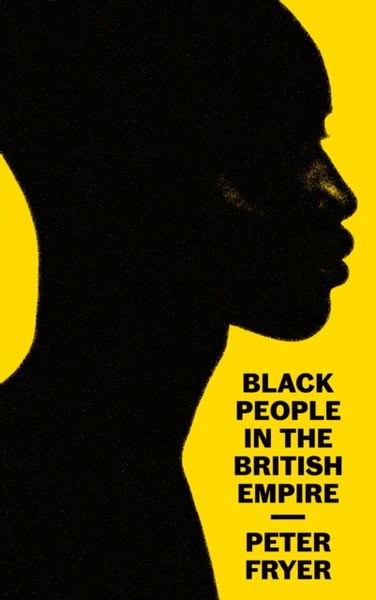 'Fantastic ... the most important book on Black British history' - AkalaBlack People in the British Empire is a challenge to the official version of British history. It tells the story of Britain's exploitation and oppression of its subject peoples in its colonies, and in particular the people of Africa, Asia and AustralasiaPeter Fryer reveals how the ideology of racism was used as justification for acquiring and expanding the Empire; how the British Industrial Revolution developed out of profits from the slave trade; and how the colonies were deliberately de-industrialised to create a market for British manufacturers.

In describing the frequency and the scale of revolts by subject peoples against slavery and foreign domination - and the brutality used in crushing them - Peter Fryer exposes the true history of colonialism, and restores to Black people their central role in Britain's past.

Black Panthers 'All Power to the People' enamel badge

Overtime : Why We Need A Shorter Working Week