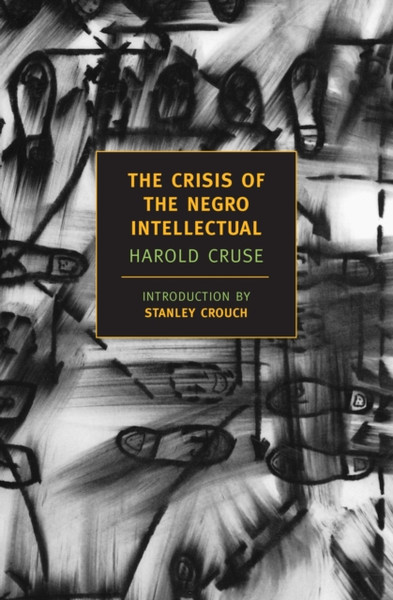 Published in 1967, as the early triumphs of the Civil Rights movement yielded to increasing frustration and violence, The Crisis of the Negro Intellectual electrified a generation of activists and intellectuals. The product of a lifetime of struggle and reflection, Cruse's book is a singular amalgam of cultural history, passionate disputation, and deeply considered analysis of the relationship between American blacks and American society. Reviewing black intellectual life from the Harlem Renaissance through the 1960s, Cruse discusses the legacy (and offers memorably acid-edged portraits) of figures such as Paul Robeson, Lorraine Hansberry, and James Baldwin, arguing that their work was marked by a failure to understand the specifically American character of racism in the United States. This supplies the background to Cruse's controversial critique of both integrationism and black nationalism and to his claim that black Americans will only assume a just place within American life when they develop their own distinctive centers of cultural and economic influence. For Cruse's most important accomplishment may well be his rejection of the clichés of the melting pot in favor of a vision of Americanness as an arena of necessary and vital contention, an open and ongoing struggle.

Our House is on Fire : Scenes of a Family and a Planet in Crisis

I Am Not Your Negro - James Baldwin