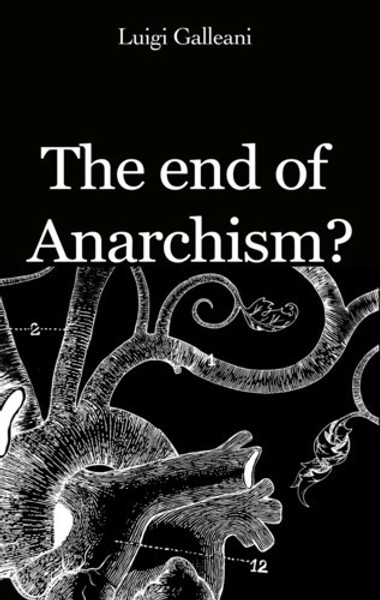 "Anarchism rejects authority in any form. To the principle of representation, it opposes the direct and independent action of individuals and masses: rebellion, insurrection, the general strike, the social revolution. Now and always."

The End of Anarchism?, first published as a volume in 1925, is an expanded version of a series of articles that appeared under the same title some twenty years earlier—in Cronaca Sovversiva—as a reply to an assertion by a former militant, Saverio Merlino, that the anarchist movement was no longer vital or significant. Initially conceived as a rebuttal, it developed into an eloquent exposition of Galleani's own concept of anarchist-communism, his most organic theoretical work—“a lucid statement of the ever present problems of anarchism in relation to the would-be revolutionary movements" in the words of Errico Malatesta.