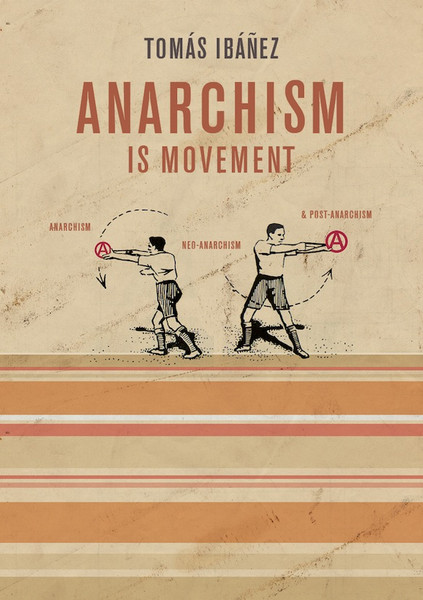 "The child of Spanish anarchist revolutionaries who fled to France in the aftermath of the Spanish Civil War, Tomás Ibáñez was an influential participant in the Paris 1968 student uprising — being one of two people who created the famous Ⓐ symbol which is now so synonymous with anarchism. In the 1970s-80s he was also active in the rebirth of Spanish anarchism following the death of dictator Francisco Franco, and has since become a respected and prolific author on the subject. After a lifetime of struggle, Anarchism is Movement distills his thoughts on anarchism in times to come, considering the philosophy as a uniquely flexible political strand."