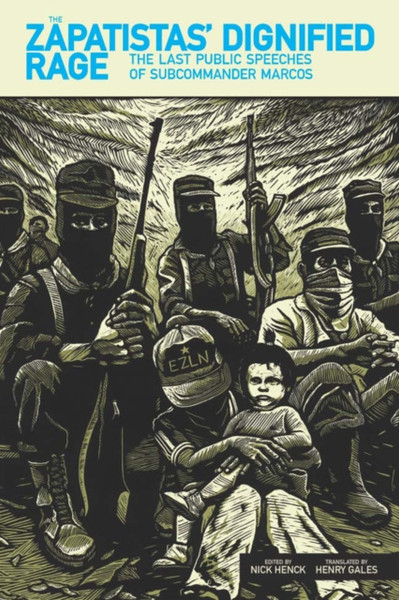 Subcommander Marcos had been a leading spokesperson for the Zapatista Army of National Liberation (EZLN) from the time of their uprising in 1994. Between 2007 and 2014, he dramatically decreased his public appearances, but increased the depth of his analysis. Since 2007, numerous books have been published about the Zapatistas, but none have been published with English translations of post-2007 speeches or communiques by Marcos. This book collects his speeches and writings from that period, including the May 2014 speech that he declared would be his last before 'ceasing to exist'.

Poetics of Resistance: The Revolutionary Public Relations of the Zapatista Insurgency - Jeff Conant

Poetics of Resistance: The Revolutionary Public Relations of the Zapatista Insurgency - Jeff Conant

Resisting Illegitimate Authority : A Thinking Person's Guide to Being an Anti-Authoritarian - Strategies, Tools, and Models