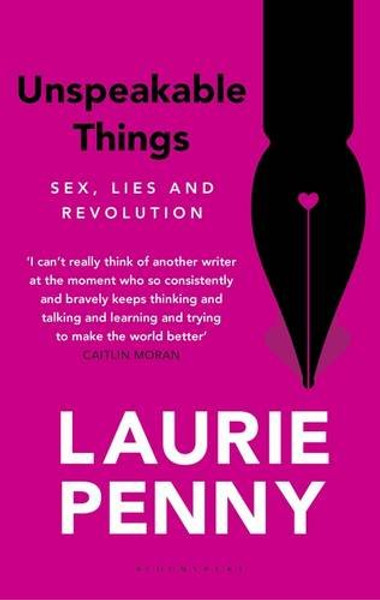 Clear-eyed, witty and irreverent, Laurie Penny is as ruthless in her dissection of modern feminism and class politics as she is in discussing her own experiences in journalism, activism and underground culture.

This is a book about poverty and prejudice, online dating and eating disorders, riots in the streets and lies on the television. The backlash is on against sexual freedom for men and women and social justice ­- and feminism needs to get braver.

Penny speaks for a new feminism that takes no prisoners, a feminism that is about justice and equality, but also about freedom for all. It's about the freedom to be who we are, to love who we choose, to invent new gender roles, and to speak out fiercely against those who would deny us those rights. It is a book that gives the silenced a voice ­- a voice that speaks of unspeakable things.