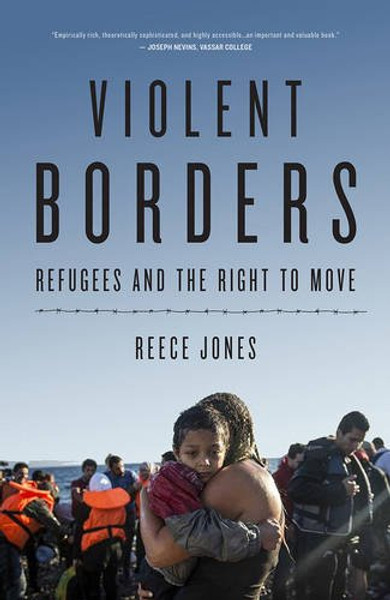 Forty thousand people died trying to cross international borders in the past decade, with the high-profile deaths along the shores of Europe only accounting for half of the grisly total. In Violent Borders, Reece Jones argues that these deaths are not exceptional, but rather the result of state attempts to contain populations and control access to resources and opportunities. 'We may live in an era of globalization,' he writes, 'but much of the world is increasingly focused on limiting the free movement of people.' In Violent Borders, Jones travels the border regions of the world, documenting the billions of dollars spent on border security projects, and their dire consequences for the majority of the people in the world.

While the poor are restricted by the lottery of birth to slums and the aftershocks of decolonization, the wealthy travel freely, exploiting pools of cheap labour and lax environmental regulations. With the growth of borders and resource enclosures, argues Jones, the deaths of migrants in search of a better life are intimately connected to climate change, the growth of slums, and the persistence of global wealth inequality.