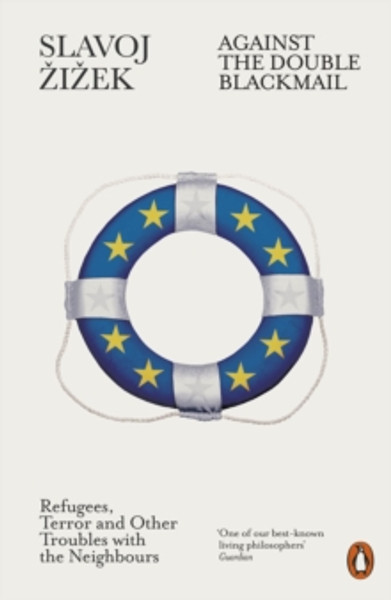 Today, hundreds of thousands of people, desperate to escape war, violence and poverty, are crossing the Mediterranean to seek refuge in Europe. Our response from our protected European standpoint, argues Slavoj Zizek, offers two versions of ideological blackmail: either we open our doors as widely as possible; or we try to pull up the drawbridge. Both solutions are bad, states Zizek. They merely prolong the problem, rather than tackling it.

The refugee crisis also presents an opportunity, a unique chance for Europe to redefine itself: but, if we are to do so, we have to start raising unpleasant and difficult questions. We must also acknowledge that large migrations are our future: only then can we commit to a carefully prepared process of change, one founded not on a community that see the excluded as a threat, but one that takes as its basis the shared substance of our social being.

The only way, in other words, to get to the heart of one of the greatest issues confronting Europe today is to insist on the global solidarity of the exploited and oppressed. Maybe such solidarity is a utopia. But, warns Zizek, if we don't engage in it, then we are really lost. And we will deserve to be lost.