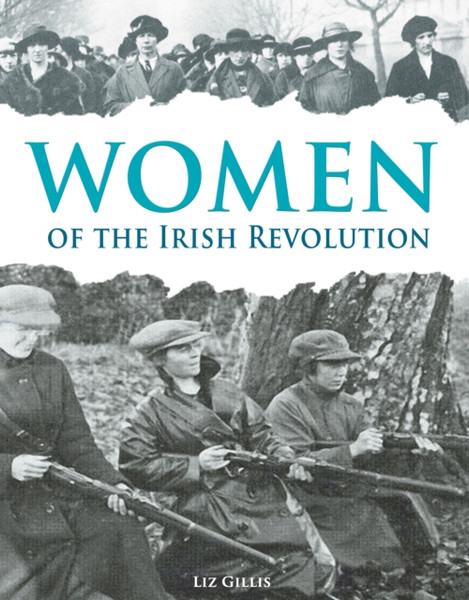 'Women of the Irish Revolution' tells the story of the role that women played both directly and indirectly in the Irish revolution. These women were vital to the revolutionary movement. They were part of a generation who made a conscious decision to stand up for not only their rights, but also the rights of future generations, at a time when society viewed the role of women as that of mother and wife.

The independence movement could not have succeeded without their contribution, which saw them put themselves in great danger in order to help free their country. The book also tells the story of those who, though not directly involved, lost so much as a result of that conflict. For they were the wives, mothers, sisters and girlfriends of the men who fought for Irish freedom, and their story is one that needs to be told.

History, they say, is written by the victors, and more often than not the victors are men. The women from this period are the forgotten generation and it is now time to remember them.