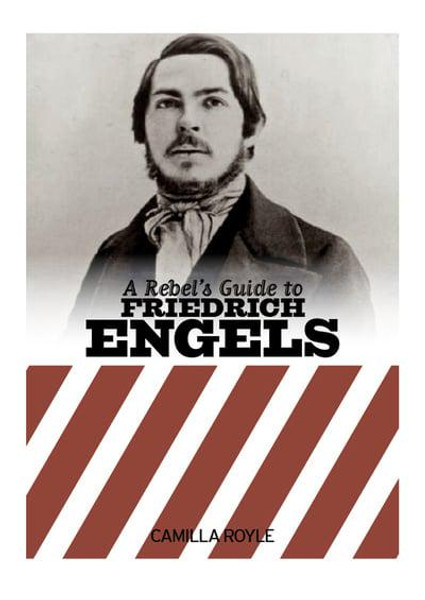 Friedrich Engels was born in 1820 into a wealthy family in Barmen in what is now Germany. Engels lived through a time of extraordinary change throughout Europe, when old certainties were being questioned. Engels could speak nine languages and would later be described as the most widely educated man of his day. Engels was a scholar and an activist. He was an internationalist who was central to efforts to set up the Communist League. He took part in revolutionary struggles and in 1849 he was involved in an armed uprising. He was exiled and spent much of his life in Britain. Engels's name is often mentioned in the same breath as Karl Marx. They co-wrote the Communist Manifesto and after Marx's death, Engels edited volumes two and three of Marx's Capital. Engels was a great thinker who made a massive contribution to Marxist thought in his own right. His works cover the conditions for working class people in his adopted home of Manchester, the history of peasant struggles, philosophy, women's oppression, science, evolution and anthropology.

A Rebel's Guide to Gramsci