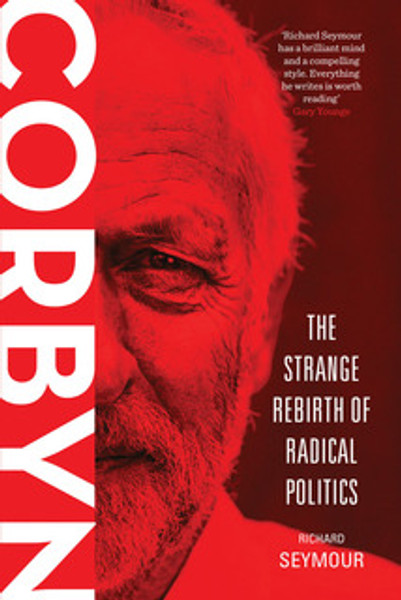 This book tells the story of how Corbyn’s rise was made possible by the long decline of Labour and a deep crisis in British democracy. It surveys the makeshift coalition of trade unionists, young and precarious workers, and students who rallied to Corbyn. It shows how a novel social media campaign turned the media’s “Project Fear” on its head, making a virtue of every accusation thrown at him. And finally it asks, with all the artillery that is still ranged against Corbyn, and given the crisis-ridden Labour Party that he has inherited, what it would mean for him to succeed.