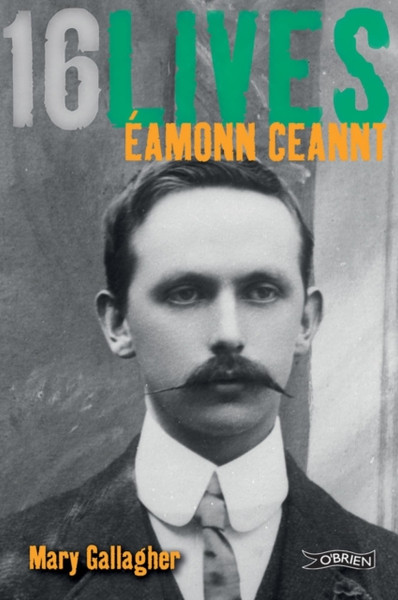 The son of a Head Constable in the Royal Irish Constabulary, by the age of twenty-five, Eamonn Ceannt was married with a young son. He played the uilleann pipes and was passionate about the Irish language. His commitment to a politically independent, Gaelic-speaking Ireland led him from the classrooms of the Gaelic League to the National Council of Sinn Fein and the senior ranks of the Irish Volunteers.
He was a member of the Military Council of the Irish Republican Brotherhood, which planned and carried out the Rising of Easter 1916, outright rebellion against the world's biggest imperial power. During Easter week 1916, he was Commandant of the 4th Battalion of the Irish Volunteers and a signatory to the Proclamation of the Irish Republic. His severely depleted battalion held the strategic South Dublin Union until ordered to surrender.