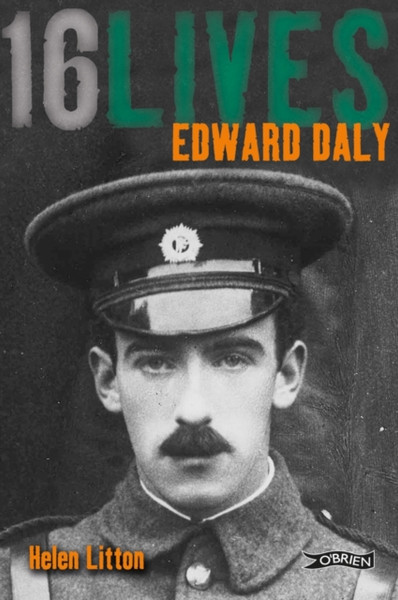 Born in Limerick in 1891, John Edward or 'Ned' Daly was the only son in a family of nine. Ned's father, Edward, an ardent Fenian, died before his son was born, but Ned's Uncle John, also a radical Fenian, was a formative influence. John Daly was prepared to use physical force to win Ireland's freedom and was imprisoned for twelve years for his activities.

Ned's sister Kathleen married Tom Clarke, a key figure of the Easter Rising. Nationalism was in the Daly blood. Yet young Ned was seen as frivolous and unmotivated, interested only in his appearance and his social life.

How Edward Daly became a professional Volunteer soldier, dedicated to freeing his country from foreign rule, forms the core of this biography. Drawing on family memories and archives, Edward Daly's grandniece Helen Litton uncovers the untold story of Edward Daly, providing an insight into one of the more enigmatic figures of the Easter Rising. As commandant during the Rising, Ned controlled the Four Courts area.

On 4 May 1916, Commandant Edward Daly was executed for his part in the Easter Rising. Ned was twenty-five years old. His body was consigned to a mass grave.