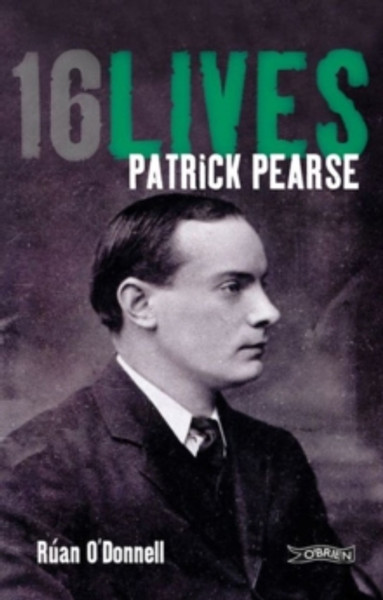 On 24 April 1916, as President of the Provisional Government, Patrick Pearse appeared under the GPO Grand Portico on Dublin's O'Connell Street and read aloud the Proclamation of the Irish Republic. Nine days later, he was the first of the rebel leaders to be executed. Pearse was born in Dublin on 11 November 1879, to an English father and an Irish mother.

Considered the face of the 1916 Easter Rising, for many he was also its heart. In this definitive biography, using a wealth of primary sources, Dr Ruan O'Donnell establishes as never before the significance of Pearse's activism all across Ireland, as well as his dual roles as Director of Military Operations for the Irish Volunteers and member of the clandestine Military Council of the IRB. On 3 May 1916, Pearse was executed in the Stonebreakers Yard at Kilmainham Gaol, at the age of thirty-six.