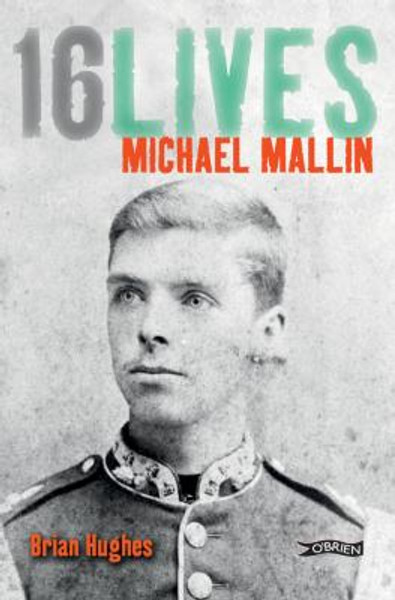 Executed in Kilmainham Gaol on 8 May 1916, Michael Mallin had commanded a garrison of rebels in St Stephen’s Green and the College of Surgeons during Easter Week. He was Chief-of-Staff and second-in-command to James Connolly in the Irish Citizen Army.

Born in a tenement in Dublin in 1874, he joined the British army aged fourteen as a drummer. He then worked as a silk weaver and became an active trade unionist and secretary of the Silk Weavers’ Union.

A devout Catholic, a temperance advocate, father of four young children and husband of a pregnant wife when executed – what brought such a man, with so much to lose, to wage war against the British in 1916?