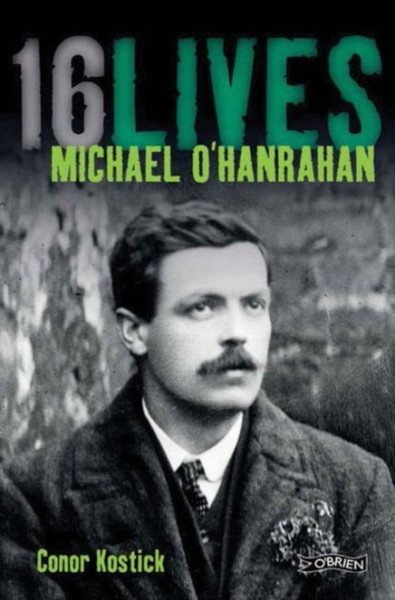 From a staunchly Republican family, Michael O'Hanrahan's outwardly quiet and serious demeanour concealed a burning desire to see an independent Ireland. He was instrumental in setting up the first branch of the Gaelic League in Carlow. Michael also helped found the workingman's club in Carlow, which he left when they decided to admit a British soldier.

After moving to Dublin, he played important roles in both Sinn Fein and the Irish Volunteers. As quartermaster of the Volunteers, he was responsible for the procurement of many of the arms used in the Easter Rising. Michael O'Hanrahan was also a talented journalist and novelist whose development was cut short by his execution in 1916.

In this new biography Conor Kostick brings to life a man who helped launch the 1916 Rising.