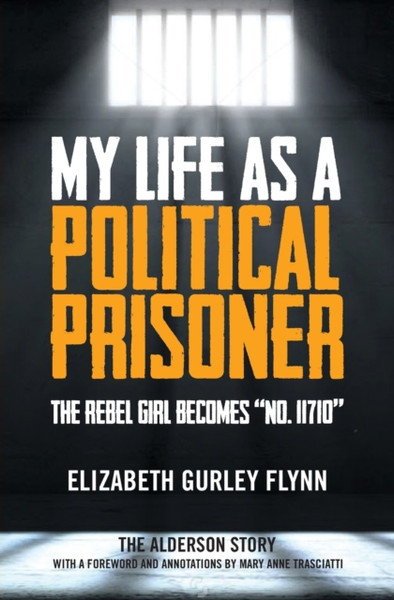 Here is a story of  political prisoners, prisoners in addition to Flynn; white, black and Puerto Rican—and the reactions of fellow inmates and personnel to them. Her book is an early expose of the conditions that are now brought to wide public attention by the revolts which have been sweeping the prisons.

Elizabeth Gurley Flynn died on September 5, 1964, at the age of 74, a year and a half after this book was first published. She epitomizes an entire epoch of militant labor history, from her first soapbox speech in 1906, through the great strike struggles and mass defense campaigns, until her own imprisonment and then her public activity on behalf of other political prisoners. At the time of her death she was Chair of the Communist Party U. S. A.