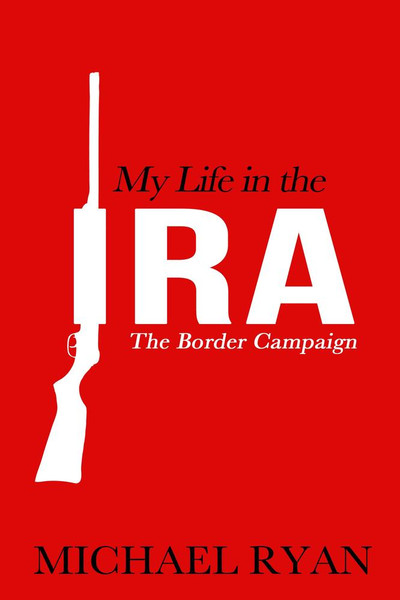 The insight into the madness, the horror and futility of the IRA's shambolic border campaign is what makes this book well worth reading.' - Vincent Browne

'Ryan provides us with evocative portraits of a society that no longer exists.' - Dr Brian Hanley

'It really captures the rather naive futility of the campaign ... and is revealing in its detail.' - Mary E. Daly

Former IRA Director of Operations Mick Ryan's memoir of growing up in Dublin's East Wall in the 1940s and 1950s and his subsequent involvement in the border campaign. 'My Life in the IRA' is a story of suffering, hardship, frustration and constant disappointment that will leave readers wondering why anyone would become involved in such a patently hopeless cause and, even more so, why these volunteers persisted when defeat loomed from an early stage. Mick and his comrades regarded the objectives of 1916 not as pious aspirations but as a bequest from previous generations of revolutionaries that provided them with the opportunity to give meaning to their own lives. Mick had a 'deep sense of regret’ that he had not been born early enough to participate in the Easter Rising and the subsequent struggle for independence. For him and his comrades to give up would have been a form of self-betrayal akin to the loss of a vocation among his more religiously inclined contemporaries.