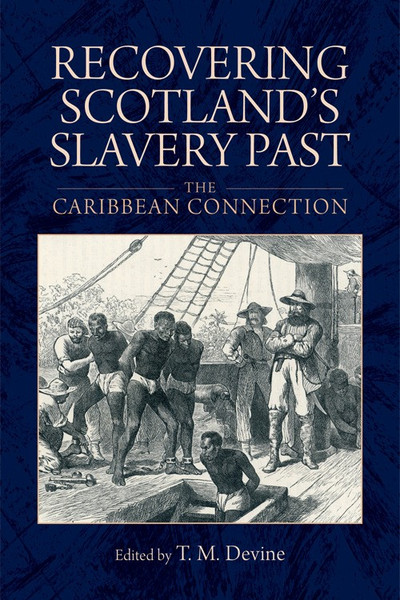 For more than a century and a half the real story of Scotland’s connections to transatlantic slavery has been lost to history and shrouded in myth. There was even denial that the Scots unlike the English had any significant involvement in slavery. Scotland saw itself as a pioneering abolitionist nation untainted by a slavery past.

Amazons, Abolitionists, and Activists A GRAPHIC HISTORY OF WOMEN’S FIGHT FOR THEIR RIGHTS By MIKKI KENDALL Illustrated by A. D’AMICO