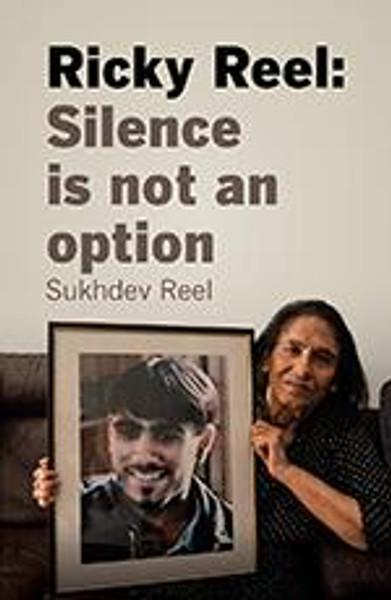 On 14 October 1997 Ricky Reel went missing following a racist attack in Kingston upon Thames. His three friends, who had also been racially abused, were able to regroup but Ricky never did. Seven days later Ricky’s body was found at the bottom of the River Thames, just metres away from where the boys had been abused. He was only 20 at the time.

Ricky had everything to live for. He was on a work placement in Central London, doing a Computer Science Course at Brunel; he had good friends and a loving family. He loved life and had his future mapped out.

25 years later, no one has been charged with his death.

His grieving family expected the case to be investigated thoroughly and without bias but they experienced a huge number of police failures, assumptions and stereotyping based on colour. The family had to carry out their own searches, conduct their own witness appeals and gather CCTV images showing Ricky’s last moments.

The police investigation was found to have been seriously flawed by what was then called the Police Complaints Authority.

To make matters worse they also now know during this time when the family were grieving they were being spied on by undercover police. Rather than helping his family find out what happened to Ricky, they infiltrated their home and personal lives, at a time when they were most vulnerable.

In this new book Ricky’s mother Sukhdev Reel tells the powerful and moving story of Ricky’s life and her family’s struggle for justice.

Scotland After Britain : The Two Souls of Scottish Independence