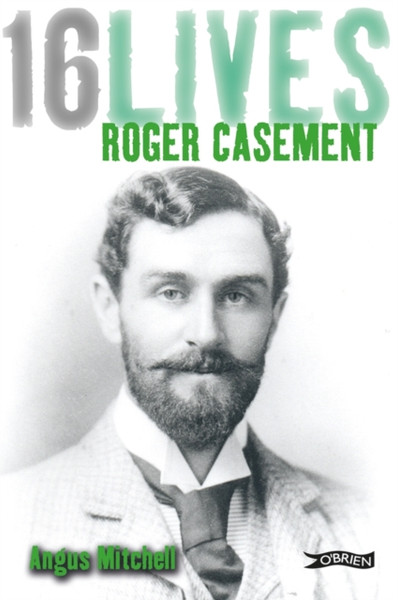 A fascinating examination of the extraordinary life of Roger Casement, executed as part of the 1916 rising, fighting the empire that had previously knighted him. Roger Casement was a British consul for two decades. However, his investigation into atrocities in the Congo led Casement to anti-Imperialist views.

Ultimately, this led him to side with the Irish Republican movement, leading up to the 1916 rising. Arrested by the British for gun trafficking, he was incarcerated in the Tower of London and then placed in the dock at the Royal Courts of Justice in an internationally-publicised state trial for high treason. He was hanged in Pentonville prison on the 3 August-two years to the day after Britain's declaration of war in 1914.