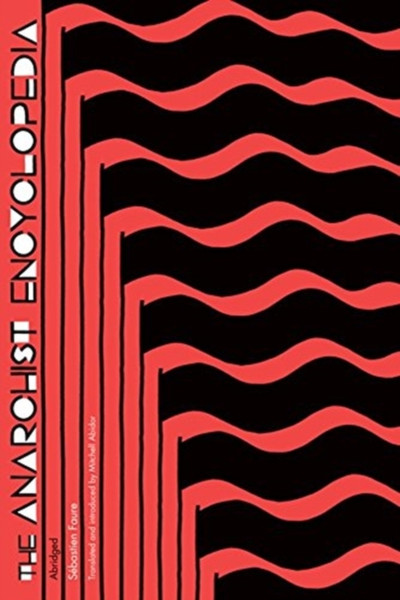 "Mitch Abidor is to be commended for presenting the first English translation of selections from Sébastien Faure’s incomparable Encyclopédie Anarchiste. Between 1925 and 1934, Faure published articles by the leading proponents of anarchism on a remarkable variety of topics from every major perspective—anarchist communist, syndicalist, platformist, and individualist anarchist. This book is a must read for anyone interested in anarchist ideas." —Robert Graham, author of We Do Not Fear Anarchy—We Invoke It

This is an abridged version of the Anarchist Encyclopedia. The original was a four-volume compendium of anarchist thought and analysis compiled by the anarchist activist and writer Sébastien Faure. Within its pages can be found articles on political, social, and philosophical questions written from every point of view within the anarchist movement, by many of the most important figures of anarchism, like Faure, Max Nettlau, Emile Armand, Voline, and Errico Malatesta. It is a perfect reflection of the openness of anarchism, an unequaled assembly of the riches of the movement, and an essential text that has sadly been unavailable in English. Although much shorter, our selection reflects the depth and range of the original. Mitchell Abidor's lengthy Introduction provides historical context, biographical detail about the contributors, and an overview of political philosophies covered.

Sébastien Faure (1858–1942) was a French anarchist writer, educator, and editor.

Mitchell Abidor is a translator and writer from Brooklyn. He has published many collections of writings from the French revolutionary tradition, including Voices of the Paris Commune and A Socialist History of the French Revolution by Jean Jaurès, as well as May Made Me: An Oral History of the 1968 Uprising in France.