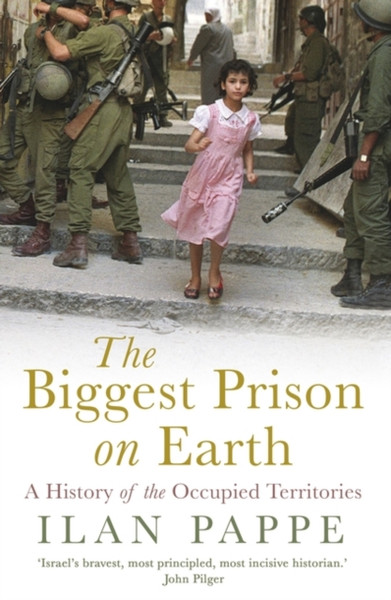 Shortlisted for the Palestine Book Awards 2017A powerful, groundbreaking history of the Occupied Territories from one of Israel's most influential historiansFrom the author of the bestselling study of the 1948 War of Independence comes an incisive look at the Occupied Territories, picking up the story where The Ethnic Cleansing of Palestine left off. In this comprehensive exploration of one of the world's most prolonged and tragic conflicts, Pappe uses recently declassified archival material to analyse the motivations and strategies of the generals and politicians - and the decision-making process itself - that laid the foundation of the occupation. From a survey of the legal and bureaucratic infrastructures that were put in place to control the population of over one million Palestinians, to the security mechanisms that vigorously enforced that control, Pappe paints a picture of what is to all intents and purposes the world's largest 'open prison'.