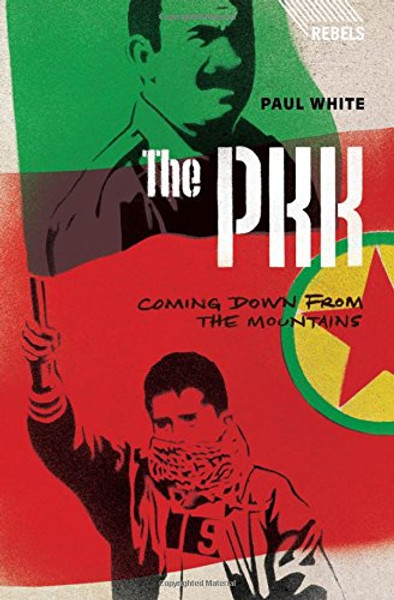 The Kurdistan Workers' Party (PKK) is infamous for its violence. The struggle it has waged for Kurdish independence in southeastern Turkey has cost in excess of 40,000 lives since 1984. A less-known fact, however, is that the PKK now embraces a non-violent end to the conflict, with its leader Abdullah Ocalan having ordered a ceasefire and engaging in a negotiated peace with the Ankara government. Whether these tentative attempts at peacemaking mean an end to the bloodshed remains to be seen, but either way the ramifications for Turkey and the wider region are potentially huge. Charting the ideological evolution of the PKK, as well as its origins, aims and structure, Paul White provides the only authoritative and up-to-date analysis of one of the most important non-state political players in the contemporary Middle East.

From Marx to Gramsci : A Reader in Revolutionary Marxist Politics - Paul Le Blanc