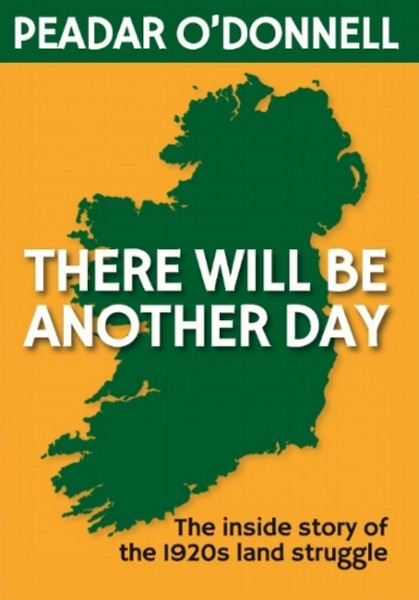 Red Sky Books has set out to revive the written works of Peadar O'Donnell, the farmer's son from West Donegal who became one of Ireland's great 20th century literary and political talents.

There Will Be Another Day  - the first of Peadar's books to be republished - tells the gripping story of the mass movement he led against land taxes imposed by the British Government against the small famers of Ireland in the 1920s.

Out of print for more than 50 years, his no-holds-barred memoir combines lucid political analysis with colourful detail that brings to life some of the dramatic events and key personalities of the nationwide struggle that was launched after mass in a Donegal churchyard.

This volume also contains an extended biographical tribute to Peadar from his close friend and political associate, Donal Donnelly.

Peadar O'Donnell was one of the outstanding political and literary figures of 20th century Ireland.

A republican socialist, a trade union leader, a radical land activist and an internationally acclaimed novelist, his influence remains strong more than three decades after his death.