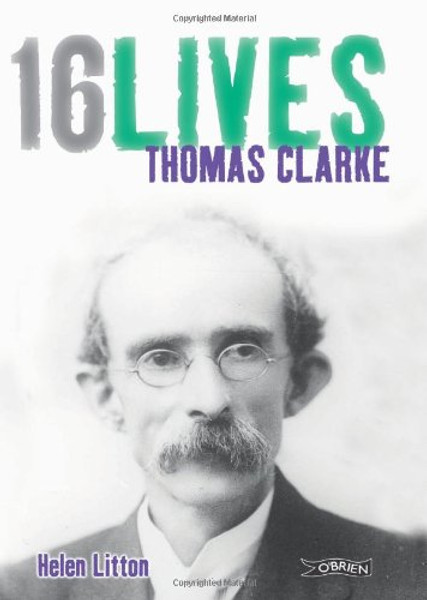 A fascinating examination of the life of Thomas Clarke, a member of the Fenians and a key leader of the Irish Republican Brotherhood in 1916. Clarke spent fifteen years in penal labour for his role in a bombing campaign in London between 1883 and 1898. He was a member of the Supreme Council of the IRB from 1915 and was one of the rebels who planned the 1916 Rising. He was the first signatory of the Proclamation of Independence and was with the group that occupied the GPO. He was executed on the 3rd of May 1916. This accessible biography outlines Clarke's life, from joining the Republican Brotherhood as an eighteen year old, to his execution at the age of fifty-nine.