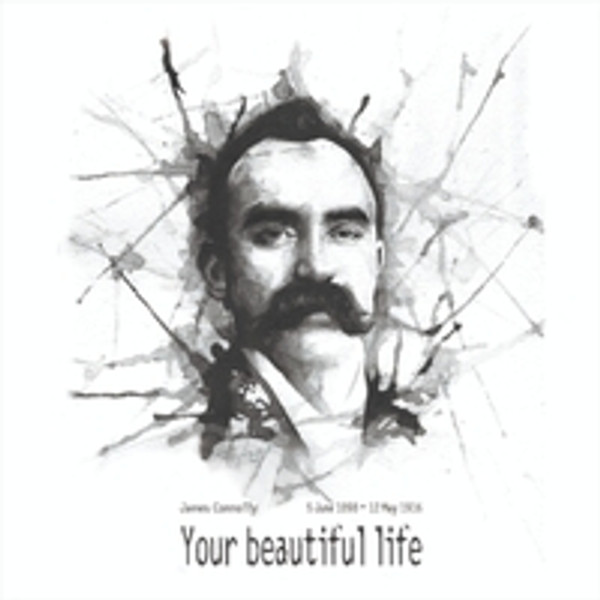 This album is a an archive of songs, poems as well as a biography of the life of trade union leader and Irish Revolutionary Socialist James Connolly. !4 artists appear on this album, some of whom are masters of the Irish music tradition.

Pol Mac Adaim is a folk singer, a songwriter and composer from Belfast, Ireland. He has released five solo albums, tours in Europe and the U.S. singing songs of social, historical and cultural significance

VINYL: The Wakes - Paradise to Millerntor

CD: The Wakes - THESE HANDS