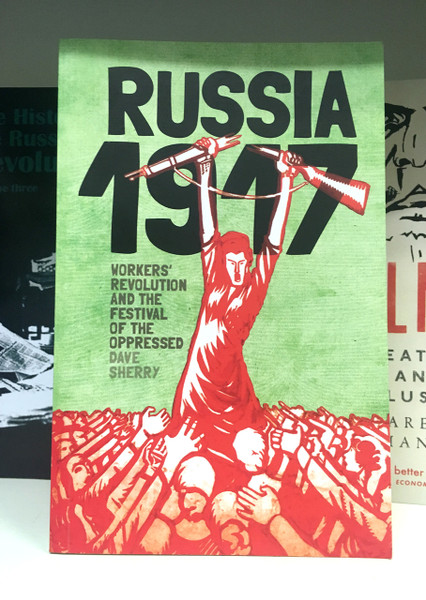 When women workers' anger exploded onto the streets of Petrograd on International Women's Day in 1917, it lit a fuse that was to turn the world upside down. It sparked the toppling of the Tsarist autocracy and three other global empires and speed the end of the First World War. The women and soldiers of Petrograd were the vanguard of the most important and the most successful social movement in world history. The 100th anniversary of the Russian Revolution gives socialists the world over the chance to rediscover these momentous events, which have inspired generations of workers.