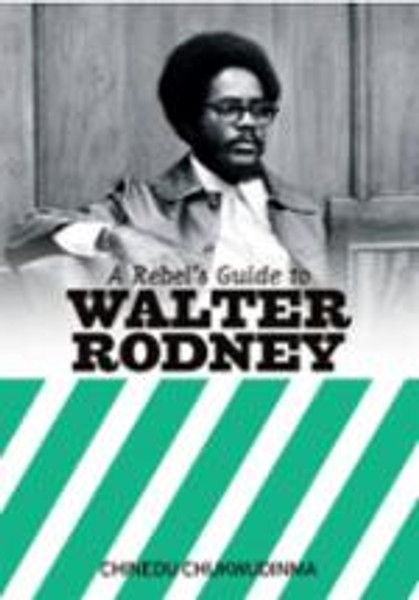 Walter Rodney was almost the same age as Malcolm X and Martin Luther King Jr when he was assassinated on 13 June 1980 in Guyana at the age of 38. Throughout his short life, he waged a relentless battle against the horrors of capitalism, for which he should be revered as one of the great black leaders of the last century.

Rodney is best known for his famous book How Europe Underdeveloped Africa which he wrote in Tanzania in 1972. Yet, his incredible journey and contributions to the struggle of the oppressed are largely unknown beyond Pan-African activist and academic circles. If some remember him as an influential Black Power advocate in Jamaica, few know about the time he spent in Africa. Fewer still remember the revolutionary struggle he led before his death in Guyana.

This short introduction is an overview of Rodney’s life, activism and political thought, which aims to preserve and promote his legacy. Rodney’s family and the Walter Rodney Foundation have already done important work in this respect. In recent years, they have republished Rodney’s Groundings with My Brothers, How Europe Underdeveloped Africa and released his manuscript on the Russian Revolution. However, most biographies on Rodney are currently out of print. Readers unable to access academic libraries often cannot obtain Rupert Lewis’s Walter Rodney’s Intellectual and Political Thought. This book intends to encourage young black people to read about Rodney and fight for the ideas he stood for.