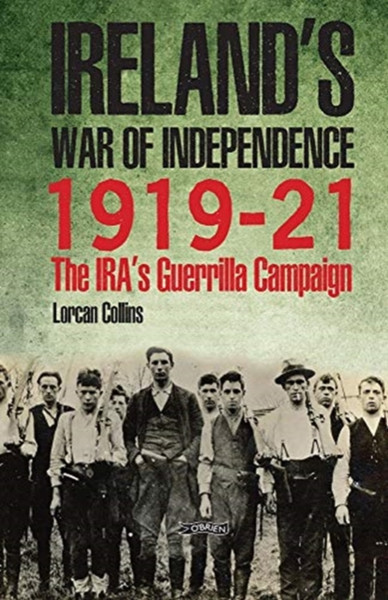 An accessible overview of Ireland's War of Independence, 1919-21. From the first shooting of RIC constables in Soloheadbeg, Co Tipperary, on 21 January 1919 to the truce in July 1921, the IRA carried out a huge range of attacks on all levels of British rule in Ireland. There are stories of humanity, such as the British soldiers who helped three IRA men escape from prison or the members of the British Army who mutinied in India after hearing about the reprisals being carried out by the Black and Tans in Ireland.

The hundreds of thousands of people who celebrated the Centenary of the 1916 Rising with pride and joy are the same people who will appreciate the story of the Irish Republicans who battled against all odds in the next phase of the fight for Ireland between 1919 and 1921.