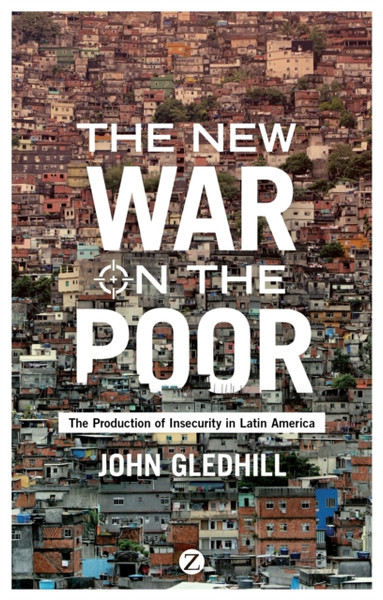 When viewed from the perspective of those who suffer the consequences of repressive approaches to public security, it is often difficult to distinguish state agents from criminals. The mistreatment by police and soldiers examined in this book reflects a new kind of stigmatization. The New War on the Poor links the experiences of labour migrants crossing Latin America's international borders, indigenous Mexicans defending their territories against capitalist mega-projects, drug wars and paramilitary violence, Afro-Brazilians living on the urban periphery of Salvador, and farmers and business people tired of paying protection to criminal mafias.

John Gledhill looks at how and why governments are failing to provide security to disadvantaged citizens while all too often painting them as a menace to the rest of society simply for being poor.

The Poor Had No Lawyers: Who Owns Scotland and How They Got it