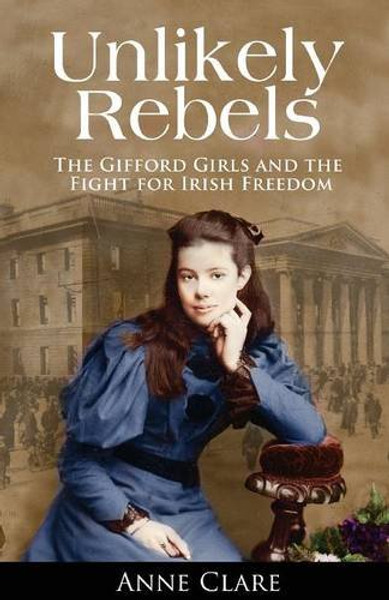 Grace Gifford is one of the tragic stories of the 1916 Easter Rising, but the poignancy of her brief marriage to the executed rebel leader Joseph Mary Plunkett has tended to overshadow her family's deep commitment to the cause of the Irish Republic. Grace was the second youngest of twelve children. Despite coming from a strongly unionist background and being raised in the Protestant faith, the Gifford sisters became heavily involved with the republican Irish movement and with the fight for Irish freedom. Both in Ireland and in America they supported the republican cause, despite the heartache and difficulties this caused them. This fascinating book tells the stories of the four sisters in the context of their time, with a light touch that belies the depth of detail involved.