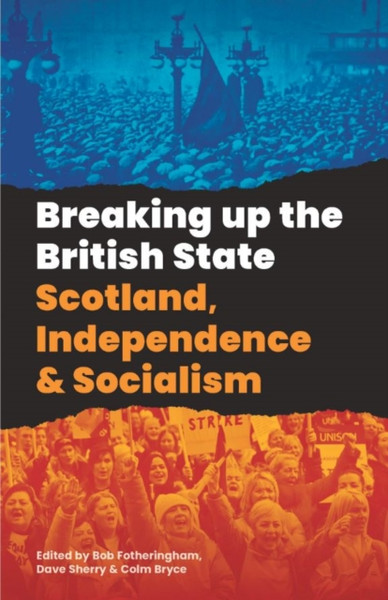 THE STRUGGLE for independence in Scotland raises profound questions about the nature and the future of the British state.

This collection of essays retraces the key events in Scottish history from a Marxist perspective and examines the contradictions of the Scottish National Party, which wants independence but only on the most cautious basis, in order to defend the interests of Scottish capitalism and its place in the world.

It argues that the movement for independence is rooted in a rejection of neoliberalism, imperialism and racism and that, without the prospect of radical, progressive change, independence will be an empty shell.